Tiny Death Star – Learn Chinese and Be a Geek, for Free 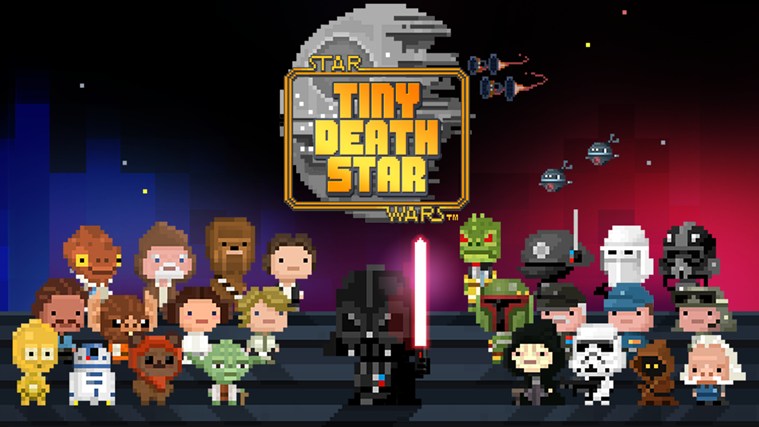 Anyway, leave that on in the background as we go into the latest offering by the people behind Tiny Tower–Star Wars: Tiny Death Star! The best part: it’s also in Chinese! Set the OS’s language to Chinese and the game will automatically load the Chinese translation.

So let’s talk about 星際大戰：小小死星計畫!

This blog post from PlayPCEsor, a Taiwanese blogger who often writes about apps, programs, and other technology related bits, goes in depth into the game.You can check out that post by heading here.

One thing the author is quick to point out is the game has a “complete Chinese interface”:

The game does a great job pairing together Star Wars and Tiny Tower, so if you’re familiar with both you can check out the article and the game!

The game is good for a quick time waster on the bus or train, but as with all “freemium” games, it can get a bit boring as extensions to your Tiny Death Star increase in cost and the wait times for completing stocking items and building levels also get longer. That being said, it’s a great free game to play while practicing your Chinese! It’s available for Android, iOS, and Windows Phone.