A Crash Course in Chinese Numbers 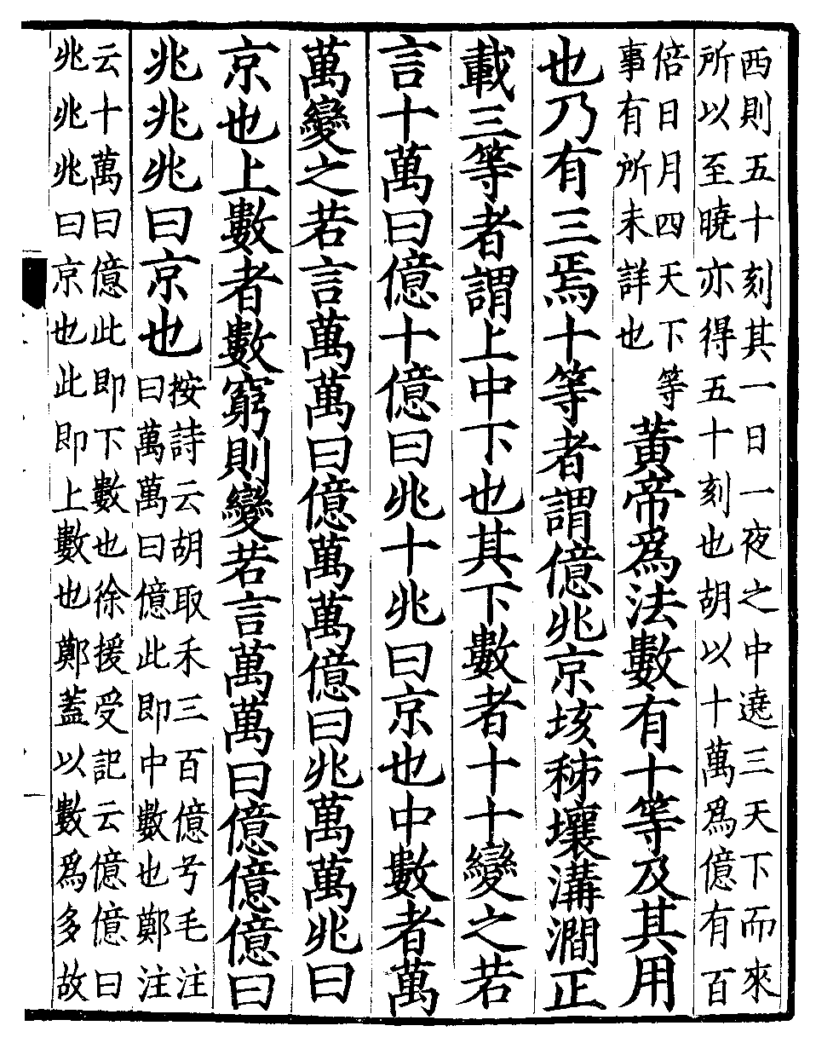 This is a pretty simple post, but hopefully it’ll give you a quick and easy introduction to Chinese numbers–which can be rather intimidating at first the larger they get! But as you’ll see, it’s pretty easy to figure out once you know a simple little trick.

The basic numbers are all pretty straightforward:

The above numbers all work the same: take any of the base numbers (1-9), put it in front and you’ll get the corresponding value. Then, the next digit if any.

That is all pretty straightforward but what about super huge numbers? Well, here’s the where we get to the good stuff:

Because the base unit in Chinese counting is four, larger numbers are multiples of four. That is, to determine the value quickly, you just keep on adding multiples of four onto the end of each number:

萬：add four zeros on to the end of the number

億：add eight zeros on to the end of the number

兆：add twelve zeros on to the end of the number

Let’s look at an example:

It’s a lot easier to think of it in this way, so hopefully this helps!